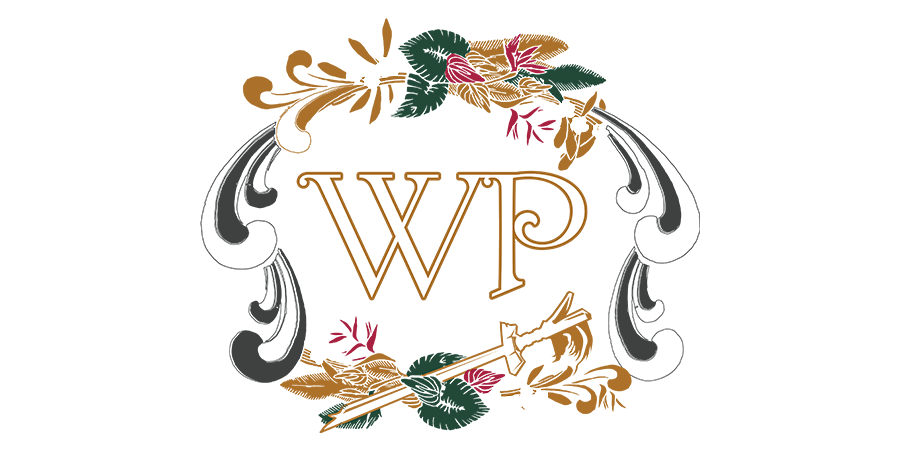 Our eighth edition succeeds Magellan’s Atlantic, sailing our sense of wonder towards the southeast archipelago. To get there we must tack a course across the mighty Pacific and reimagine the outward boundaries of Rye.

the chronicle continues as we explore the pacific…

Single Barrel, Bottled at Proof, Powerfully Complex, Distinctly Unique from Anything We’ve Done Before, and Stupendous.

The Boss Hog embodies our quest to create the finest and most interesting Rye Whiskey.  The pursuit of this particular spice carries us to the very edges of the earth… as it did with the bottle’s namesake.

The VII edition of The Boss Hog left us at the Western opening of the Strait of Magellan. From there, the navigator imagined he’d cross the Pacific and reach the Spice islands in days. More than three months later the crew, down another 19 men owing to scurvy, finally dropped anchor in Guam, promptly looted and burned a village, then proceeded to the Philippines for an extended stay. 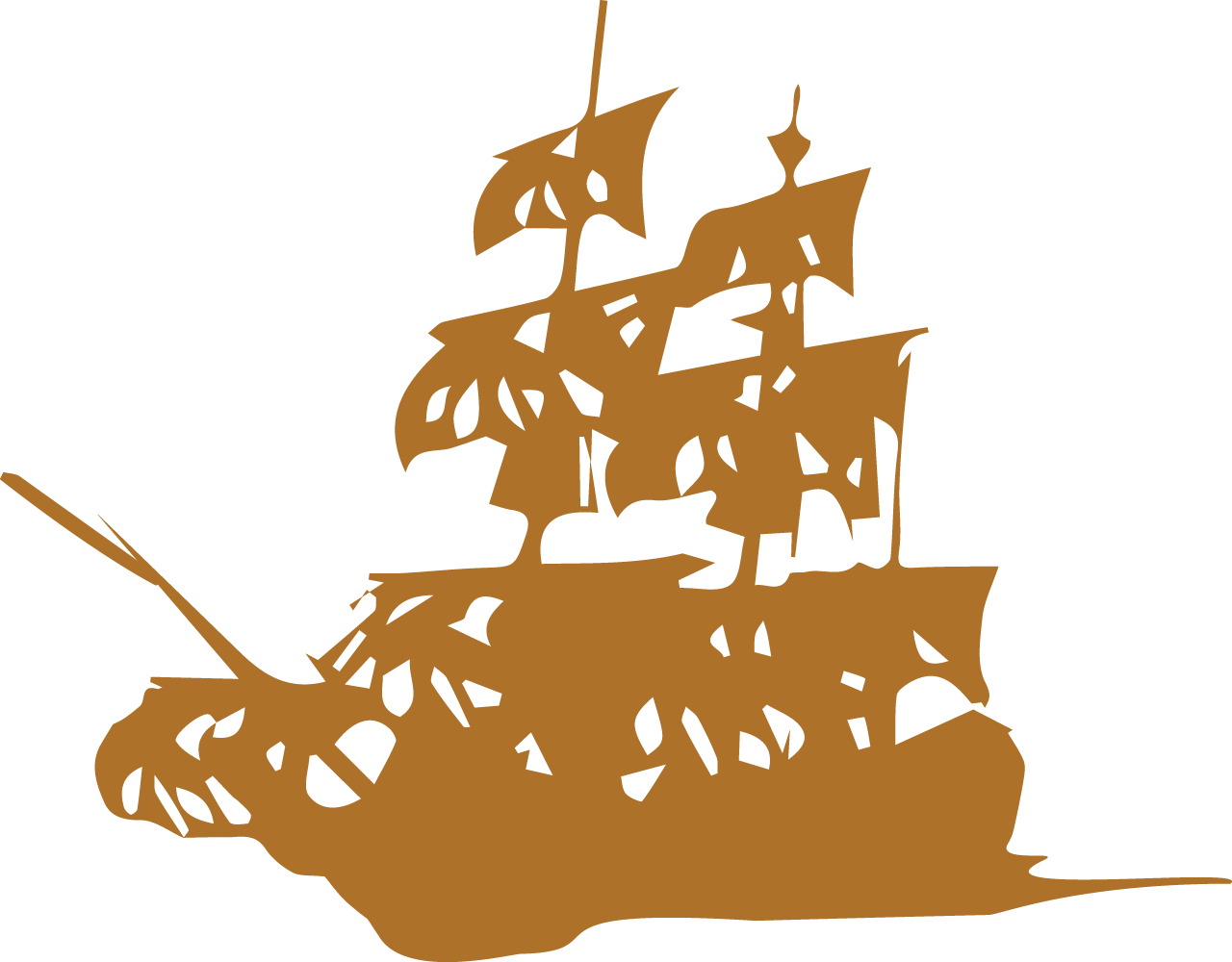 On the morning of April 27th, 1521, Magellan encountered resistance on the island of Mactan and met his fate at the hands of the legendary Filipino warrior LapuLapu. A fierce and vociferous defender of independence, LapuLapu led his island home against the Spaniards. There he forged a successful fortification, staving off colonial occupation for more than forty years.

LapuLapu is now regarded as the first Filipino hero, with national celebration this year for the 500th anniversary of his victory. According to local legend, Lapulapu never died but was turned into stone, and has since then been guarding the seas of Mactan.

You’ll find his pewter effigy standing atop every bottle of The Boss Hog VIII.  His valiant spirit is immortalized in the bold Rye that bears his name.  A celebration of strength, Lapulapu’s Pacific finds it’s way from an American Oak to a finish in single-island, small batch rum from the Philippines.

These casks sat for upwards of a decade, saturating their high toast staves in a rich and textured sugarcane spirit.  After rendezvousing with with our Rye the cooperage imparts fragrance notes of cacao, brown sugar and dried pineapple.  All of it evokes a tropical landscape 8,535 miles west of the whiskey’s final resting place.

We invite you to finish the expedition by registering your bottle below.  By using the unique code found on your bottle of The Boss Hog VIII: LapuLapu’s Pacific, you will gain access to exclusive content, live forums and more.

Sign up for the latest WhistlePig Whiskey news, releases, and local events.